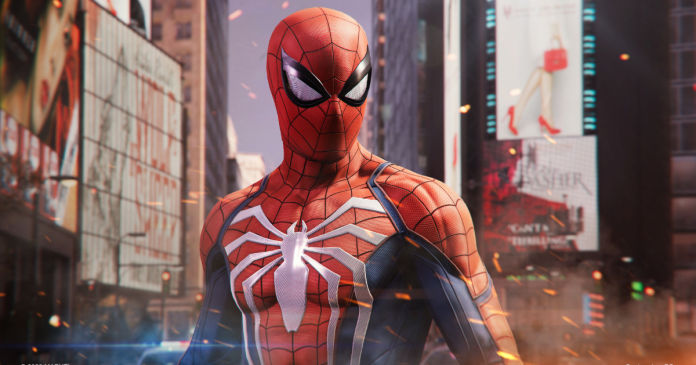 PlayStation has been bringing over some of its biggest console exclusives to PCs, the latest being Marvel’s Spider-Man Remastered. Dataminers were able to discover certain references to PlayStation Network in the game files, including references to in-game rewards and entitlements for linking PSN accounts.

While that is a major move by itself, the bigger move PlayStation could be making here is to introduce a new PC launcher. References to a “PlayStation PC Launcher” have been found in Marvel’s Spider-Man Remastered files, as reported by VGC.

Sony Could be Rolling Out a New PlayStation PC Launcher

This is a pretty interesting development and shows Sony’s commitment to the PC market. Many PlayStation Studios games have had tremendous success on PC, with hits like God of War and Marvel’s Spider-Man getting a major sales boost years after their initial launch on PS4.

Even games like Days Gone, which did not have the best launches on console, saw second wind as a result of a PC launch and managed to sell quite a few copies.

It will be interesting to see if PlayStation PC Launcher eventually evolves into a PC variant of the PlayStation Store. Sony is yet to make any official announcement regarding the launch of a launcher so this remains pure speculation.

There are several major previously Sony console-exclusive games headed to PC in the next few months, including the likes of Uncharted: Legacy of Thieves, The Last of Us Part I, and Marvel’s Spider-Man: Miles Morales.

Read the original article on https://www.mysmartprice.com/

No comments to show.